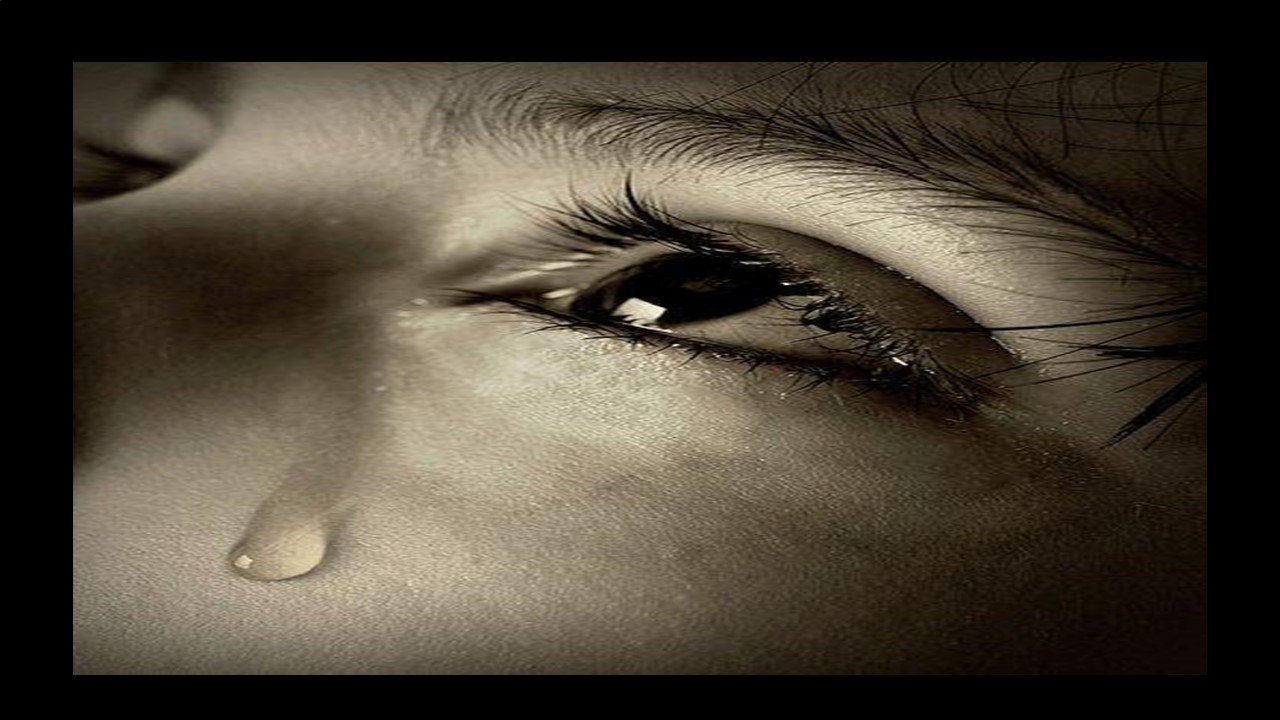 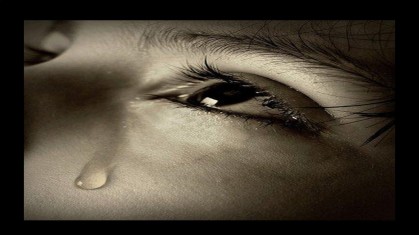 My husband and I have watched the movie with this title with our 10 year-old son before and it was hysterical. So much calamity in a span of 90 minutes and anything with Steve Carell in it is a winner in my book.  I wish I could be writing right now about that type of day, but I can’t.

It’s so easy to enjoy life with our children when good things happen. It’s wonderful to share the special times with them. But how in the world do we explain the hard parts, the things in life that we don’t have the answers to. The difficult turns life takes that they need a reason for and that we can’t give them.

When we moved back to Pennsylvania last year, we promised my oldest son we would get a mini farm because he loves animals. So, we bought about 11 acres and got right to work making that happen. My husband worked tirelessly to clear trees, put up fencing and make things just perfect for our new arrivals, 3 goats, 2 sheep and 2 donkeys.

The goats and sheep were all under 2 months old and the cutest things you’ve ever seen. We all got a chance to choose our own names for at least one animal. We were so excited to make this dream a reality for our son, and he loved spending time with them all summer. It was like his own private oasis of pets.

But less than a month later, one of the baby goats died. We were all devastated. We were doing everything we could for them, but after that we became even more diligent. We gave them special vitamins a few times a day and brought them out separately to make sure they were getting what they needed to eat. Our son loved on those animals with all his heart and soul. And yet, we lost 2 more animals in the coming weeks.

Having one of the most analytical 10 year-olds I have ever met made this scenario even more heartbreaking. His brain would not rest over the losses because he could not find reason in them. He would seem fine one minute and wail uncontrollably the next. Why him, why his animals he asked? My husband and I tried everything to console him, trying to look for the good as the vet confirmed later our goats seemed sickly from the start and would not have made it that far without our loving care. They would have died alone at their farm, crammed together with 10 other animals in the pen. Though their lives were short, we saved them, but it certainly didn’t feel that way to our child.

Fast forward nine months. We got three new goats but had only 1 remaining goat from the first group, our only male. He was the only one that eventually seemed to thrive, packing on close to 80 pounds since he arrived and quickly making a name for himself, getting two of our females pregnant. Last month, 3 new beautiful babies arrived and our son got to see the absolute miracle that is a live birth. He let out an uncontrolled scream when it happened, probably just like some husbands do at such a sight. It was an amazing experience for everyone.

My husband and I decided that was all the babies we needed, so we made an appointment for the vet to come out and have our male goat neutered. It is a very simple procedure and although my husband knew any anesthesia comes with risks, I thought nothing of it. The vet said she had done this hundreds and hundreds of times. No problem.

Thirty minutes later, the goat we loved and cared for and nursed back to what appeared to be good health was gone. As soon as he was under, things were not right. He was not breathing well and what started out as a light-hearted procedure assured of success, turned into a nightmare in an instant. I took our 2 year-old away because all he wanted to do was play, he knew nothing of what was really happening. As I’m playing monster trucks with him like all is well, I turned around to see the vet performing CPR on our beloved animal. Holy flashback.

Eleven months ago my mom would have CPR performed on her for 45 minutes and be shocked 7 times. Even though her heart continued to stop, thankfully she eventually came back to us for good. Her prognosis was grim and yet she lived. Our animal’s prognosis was great and yet he died. I know animals and people are not the same, but we are a family who loves their animals as if they are people and for a child, from what I have witnessed first-hand, the pain can be just as raw.

I don’t think there is anything that can prepare you for death. And knowing we now had to tell our son about another loss was a thought I could not bear. How do we talk to our child about something like that again? How do we explain that out of hundreds of procedures just like this, that our goat would be the first animal our vet has ever lost.

We decided this time we would just let our son grieve however he wanted, not trying to find some greater plan because sometimes there just doesn’t seem to be one. Yes, the vet said for the procedure to go that terribly, something was wrong inside our goat, but that doesn’t matter to a child. A few days later the whole thing is nothing short of horrific for him. Our son’s gone from overwhelming sadness, to guilt at not having spent enough time with his pet, to blaming anything he can find to help take away his pain.

WHY? I have heard that phrase close to 50 times in 2 days. Every time, I tell him I don’t know, because I don’t. In the past when we have tried to show him the good he says, “What can be good about death?” Good question and I don’t have the answer for him this time, that’s just the truth. All I know to do is let him cry and hold him. You see my husband and I have questions of our own. Why did something we tried to do that would be so wonderful for our child cause him more pain that anything else he has ever experienced? Should we have never done it? We don’t know. Life brings unparalleled joy and unspeakable pain, sometimes relatively close together.

This week we had a terrible, horrible, no good, very bad day, but something someone else wrote in a book I was reading this morning struck me, and I relayed it to my heart-broken boy. “If we knew all the answers, there would be no reason for faith and hope.” Faith and hope. That is where I will continue to get my strength, and do all I can to live on that for my child, even when  I’m running on empty.

2 thoughts on “THE TERRIBLE, HORRIBLE, NO GOOD, VERY BAD DAY”